Thank you for your patience while we retrieve your images.

Samarkand
Samarkand is a doubly interesting place. Firstly the sheer spectacle of the buildings is overwhelming. I have tried to show the buildings from their towering entrance ways and the enchanting courtyard and interiors. Secondly the history of a very proud country, that contributed so much to science and culture.

Samarkand is one of the most ancient cities of the world. Her splendor can be compared to the great monuments of India, Egypt, Greece and ancient Rome

In the 6-16th centuries Samarkand was a rich trading centre of the Silk Route and with this a major political, cultural and revered scientific centre of Central Asia.

Today the majority of architectural masterpieces are from the time of Timur (1370-1499) who built breathtaking turquoise domes and magnificent minarets. Amir Timur’s empire extended from the Volga River and Caucasian Mountain Ranges in the west to India in the southwest – with Sandakan “The Shinning Star of the East” his capital. 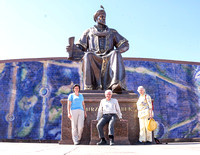 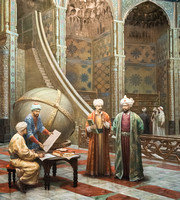 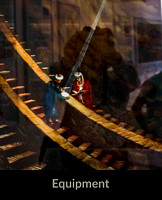 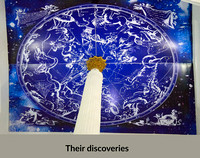